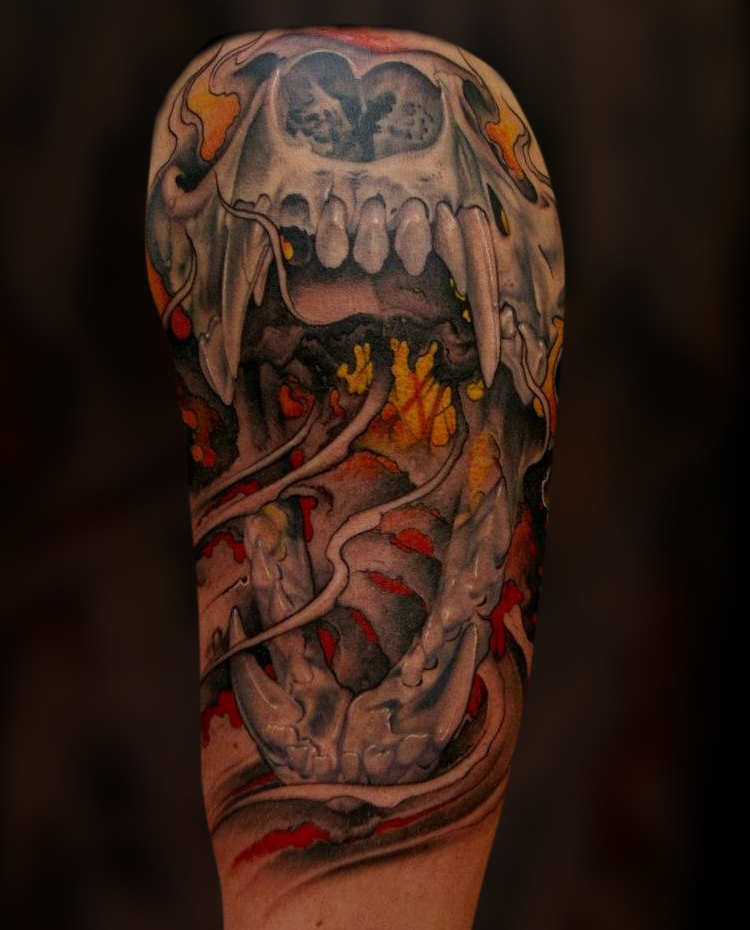 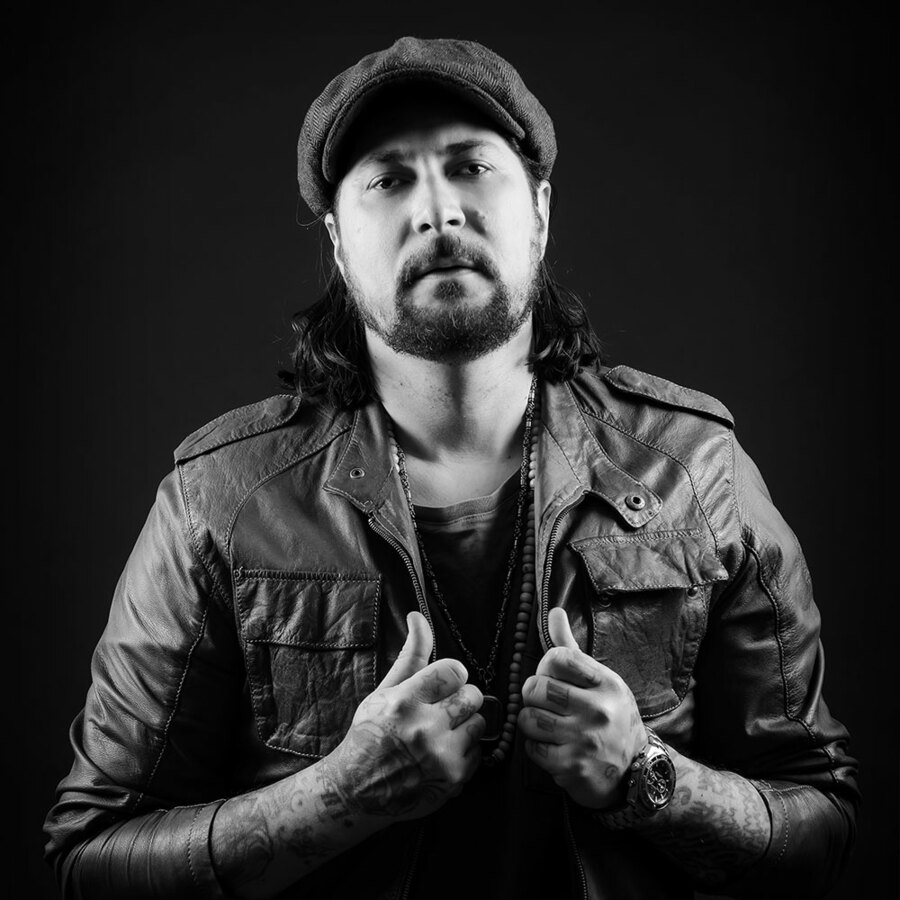 I use the Cheyenne products to tattoo as safe as possible like every tattoo artist should do. Hygiene is very important to me and Cheyenne gives me the safety and variety I need to work in so many different styles.

I’ve been tattooing for just over 23 years and had a traditional three year apprenticeship. I started in 1996 tattooing and also studied art history alongside while being an apprentice. I started as a classic apprentice and worked my first 5 years in the same shop. In 2002 I started my own shop and it’s located in the same area still. In between 2004-2008, I ran 2 shops: one in the central of Stockholm and one at the original location outside main city. Now we have just one shop that I run together with my wife.

Coming from a self-employed background, it was natural for me to create my own destiny. Of course being a 90 ́s tattooist meant hard work, lots of hours on the convention floors and having to tattoo anything in between kanji, Rat Fink designs and Cherry Creek howling wolfs. So today I proudly call myself an all-round tattooist. I have probably done enough tribals to wrap around the whole planet.

As a tattooist I am very versatile and I see tattooing as a collaboration with the client. My goal is always to develop and do anything and everything that comes along, but I’m mainly focused on theme related realism and my own style of semi-realistic Japanese. I’m an awarded artist and I have around 30 individual awards in most categories. I have been awarded Swedish Tattooist of the year two times, which was in 2005 and 2011, a live competition held annually on location in one of our oldest Swedish conventions.

Since 2010, I’ve worked alongside tattooing on building a platform for education towards a safer trade and safe practice. I’ve been involved in EU work, creating better standards and protecting the trade from foul laws and regulations. Currently our education program is one of the biggest of its kind in Europe. In 2018, our work got awarded the Swedish Hygiene award for progressive work against resistant bacteria and safer practice. Up to date, our programme has educated over 1.000 practitioners of different hygienic practice regarding work place hygiene.

I started using Cheyenne in 2009, being one of the very first in Scandinavia. I was introduced to the system by Roman Abrego, and right away I saw the big potential in the hygienic aspects as well as the perks with a silent system.

WHY I USE CHEYENNE

For me the different Cheyenne systems has always allowed me to be more expressive as a tattoo artist. It gives my hand the possibility to do what I want it to do, just by the fact that it’s a lot lighter than a traditional coil. Don’t get me wrong, I love the coil machine, I mean I really love the personal cool and historic feeling with them, but it’s not the most practical tool, neither the most hygienic.

The different systems have given me a chance to really develop through the years, I’m mostly known for my intricate details in realism, and I’m very happy with how it allows me to approach a tattoo. I can use the different tools for different things, and being a 90s all-round tattoo artist, I have a tool for every style and technique. I love doing realism, but I also really love losing myself in a big bold Japanese design, or something semi realistic.

The Cheyenne system has been a real eye opening experience. I remember struggling with coil machines, all very personal but also very erratic. With the Cheyenne every stroke is the same, every shade is the same and every time I use it, it does the same. No fuss, no extra time for filing contact screws, and no unnecessary anger over a change in the stroke.

I believe I’m a better and more solid artist by using the system, both on skin and canvas. Using the Cheyenne system, it has also given me a bigger opportunity to develop my drawing techniques just because of time. I get more time to draw and paint, but also for leisure, just for the fact that maintenance is so much less. My heart might be in the past, but my brain looks bright on the future. 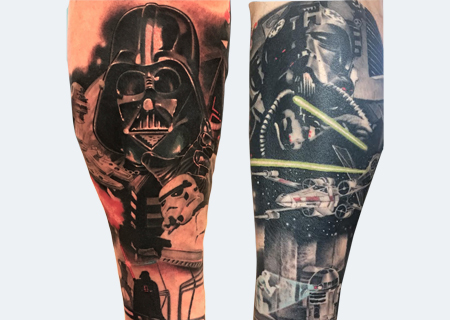 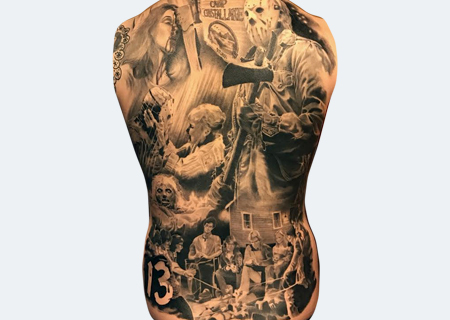 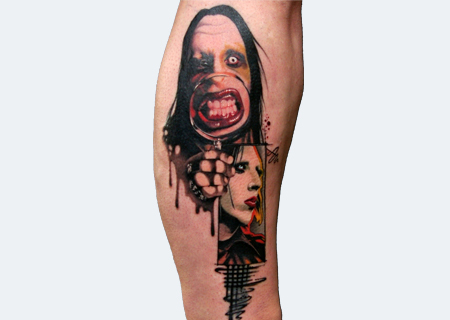 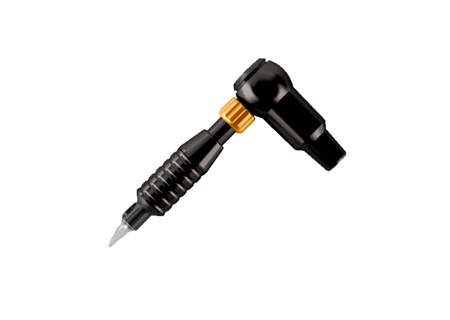 The revolutionary tattoo machine for lines and dots

With the name HAWK, Cheyenne made tattoo history. The low weight, good ergonomic attributes and excellent workmanship of the HAWK tattoo machines guarantee safe, clean and gentle work. The 4 mm stroke of the HAWK Thunder guarantees strong pigmentation while drawing the lines.

The revolutionary tattoo machine for lines and dots 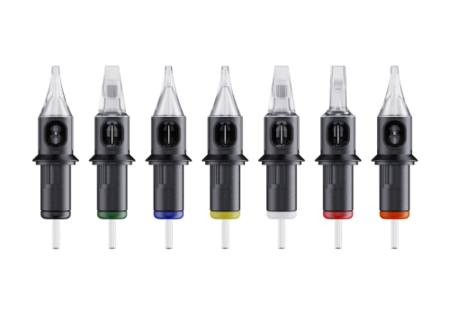 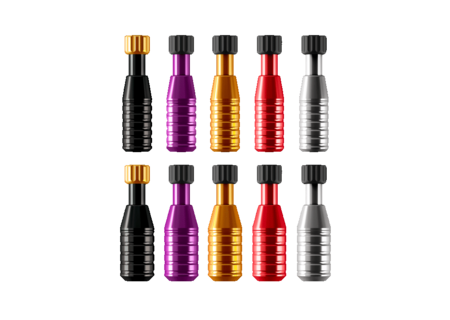 The perfect tattoo grips for HAWK Thunder and HAWK Spirit

The HAWK Grips are the perfect tattoo grips for comfortable working with your HAWK Thunder and HAWK Spirit. The rotating sleeve allows you to adjust the needle position quickly and easily.

The perfect tattoo grips for HAWK Thunder and HAWK Spirit 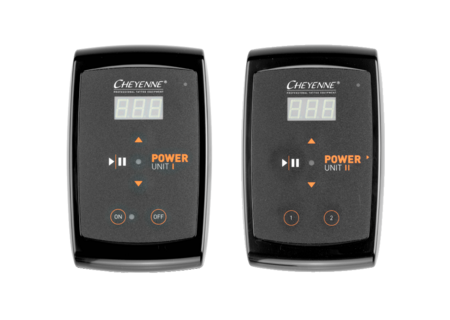 Our Power Unit I & II are the simple solution for every tattoo artist. The operation of the tattoo power supplies is deliberately minimalistic and intuitive, so you can concentrate on your art. 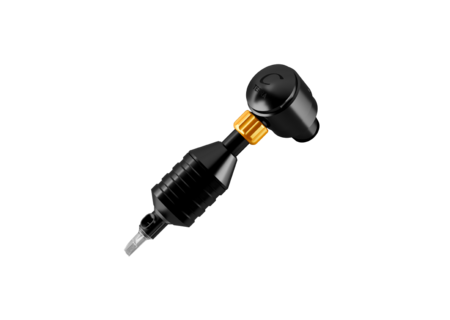 The perfect tattoo machine for lining and color packing

The SOL Terra is a durable and reliable tattoo machine that works quietly and with little vibration. The innovative technology allows switching between two operating modes. The 4 mm stroke of the SOL Terra makes it the perfect tattoo machine for lining and color packing.

The perfect tattoo machine for lining and color packing 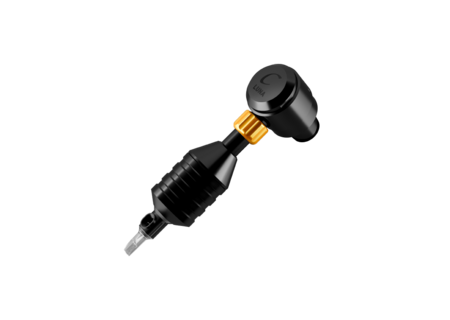 The perfect tattoo machine for shading and filling

The SOL Luna is a durable and reliable tattoo machine that works quietly and with little vibration. The innovative technology allows switching between two operating modes. The 2.5 mm stroke of the SOL Luna makes it the perfect tattoo machine for shading and filling.

The perfect tattoo machine for shading and filling 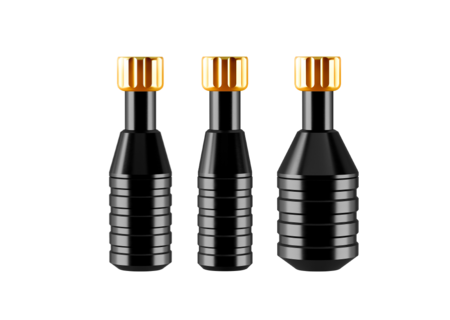 The perfect tattoo grips for the SOL Terra and SOL Luna

The SOL Grips are the perfect tattoo grips for comfortable working with your SOL Luna and Terra. The rotating sleeve allows you to adjust the needle position quickly and easily.

The perfect tattoo grips for the SOL Terra and SOL Luna